A senior volunteer of YSS Noida Ashram - Smt. Shyama Raina - who has been serving as a key academician in the Free Coaching Centre initiative of Noida Ashram, has been featured in Dainik Jagran, a leading Hindi national newspaper.

The feature which appeared on September 5, 2017 in the Noida edition of the widely-circulated Indian newspaper describes her efforts in enabling children from weaker sections of society to master their spoken and written English. 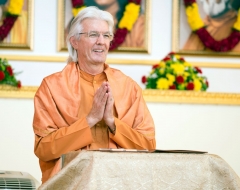 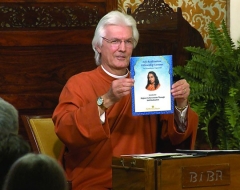 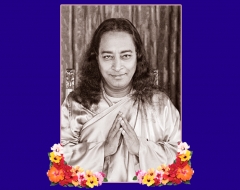